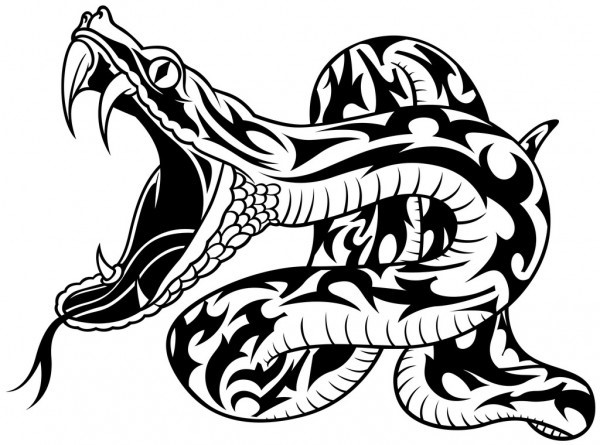 There are 6 venomous snakes in North Carolina. Know what they look like.
If it’s spring, it’s time for us to remind you about some of the slithering neighbors you might encounter when you’re outdoors over the next several months. As the weather warms up in North Carolina, snakes start moving around, doing snakey things, and we are more likely to cross paths with them. They generally aren’t cause for much concern, but encounters can be a little scary for some (for the snakes as well as the people). It’s important to know that of the 38 species of snakes in North Carolina, the majority are nonvenomous and not aggressive toward people unless threatened. Arm yourself with knowledge. Learn about the venomous (sometimes incorrectly referred to as poisonous) snakes in our area, and how to distinguish them from the harmless ones.

How to tell if a snake is venomous

You can’t rely on that, though. Some nonvenomous snakes (such as a rat snake) can mimic the triangular shape of venomous snakes by flattening their heads when threatened (to avoid becoming the prey of another animal), so never go by head shape alone.

Can you see its eyes? Another tricky but often shared tip is to check out the pupil shape. Venomous snakes have been said to have oblong pupils that look like a slit in the center of the eye, whereas nonvenomous snakes will have a round pupil. In fact, according to a document on the NC Wildlife website, a snake’s pupils can dilate just like a human’s, and can look round.

The best way to know if a snake is venomous is to know which venomous snakes are common in your area and know what they look like.

There are six venomous snakes found in North Carolina:

Copperhead
Copperhead snakes are the most common venomous snakes in North Carolina.

What they look like: They are brownish in color with an hourglass shaped pattern, which resembles a Hershey Kiss. Copperhead babies are born with a yellow or green tail tip, which turns brown or black after they are about a year old. Adult copperheads grow to about 3 feet long.

The bite: The Carolinas Poison Center in Charlotte says it receives about 10 times the number of calls about copperhead bites than all other snakes combined. Copperhead bites can be severe, but about half of copperhead bites result in only mild swelling and pain.

Where are they? Copperheads are found all over North Carolina.
(Source: Carolinas Poison Center) 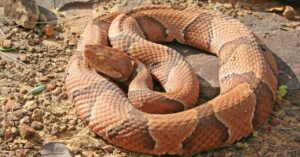 What they look like: Cottonmouth snakes have dark bands on dark or olive skin, but are most well-known for the white, cotton-like interior of their mouths.

Young cottonmouths can be lighter in color and can resemble copperheads. Juvenile cottonmouths have bright yellow or greenish tail tips, and the details of the cross-band pattern are most evident in this age group. Older cottonmouth snakes are often completely dark and with no pattern.

Adult cottonmouths grow to about 3-4 feet in length but have been known to grow to 6 feet.

The bite: The bite severity of a cottonmouth is similar to that of a copperhead.

Where are they? Cottonmouths are found mostly in the eastern part of North Carolina and prefer freshwater environments (but can also be found on land).
(Source: Carolinas Poison Center) 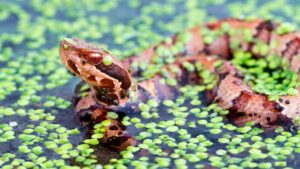 What they look like: The eastern diamondback rattlesnake has gray or yellowish skin with a dark diamond pattern outlined in black. They have large, broad heads with two light lines on the face.

The Eastern diamondback rattlesnake is the heaviest, though not the longest, venomous snake in the Americas, and it is the largest rattlesnake in the world. These snakes can weigh up to four or five pounds and typically grow to about 4-5 feet in length (the largest ever recorded was 8 feet long).

These snakes are known for the bone-chilling rattle sound they make.

The bite: Bites from rattlesnakes are more severe than bites from copperheads or cottonmouths, and are considered a medical emergency.

Where are they? They are found in the southeastern parts of North Carolina, preferring sandy, coastal regions.
(Source: Carolinas Poison Center, Savannah River Ecology Lab)

What they look like: Pigmy rattlesnakes have gray, pinkish or red skin with a dark, spotted pattern. They grow only to about 1-2 feet in length.

Pigmy rattlesnakes do rattle, but the rattle sounds more like a buzz.

Where are they? These snakes are found in the southeastern part of North Carolina, particularly in forests.
(Source: Carolinas Poison Center) 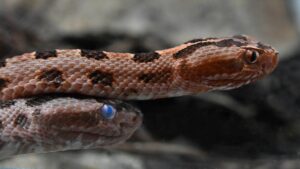 What they look like: The timber rattlesnake can vary in color but has dark bands on lighter skin with a rattle at the end of its tail. Coastal varieties have what looks like a brown or orange “racing stripe” down the middle of the back.

Timber rattlesnakes grow to about 4 feet in length.

Where are they? Timber rattlesnakes can be found throughout North Carolina, preferring forests.
(Source: Carolinas Poison Center) 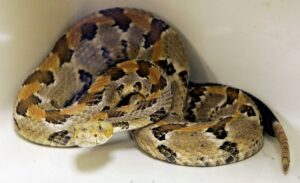 Coral snakes are actually extremely rare in North Carolina and are considered endangered, but they are quite venomous.

What they look like: These snakes are slender with red, yellow, and black rings. The coral snake closely resembles the scarlet kingsnake (which is harmless), but there’s an easy way to tell them apart. Just remember this rhyme: “Red touches black, friend of Jack; red touches yellow, kills a fellow.”

A coral snake’s snout is also blunt shaped, especially compared to most snakes.

The bite: Coral snake venom attacks the central nervous system, and death, if it occurs, is usually the result of respiratory failure.

Where are they? Coral snakes live in sandy areas nearer the South Carolina border and stay underground most of the time.
(Source: Herps of NC) 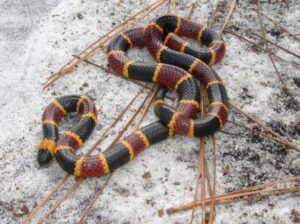 If you have been bitten by a snake, you SHOULD:

▪ Sit down and stay calm.

▪ Remove any jewelry or tight clothing near the bite site.

▪ Keep the bitten area still, if possible, and raise it to heart level.

Note: If a snakebite victim is having chest pain, difficulty breathing, face swelling or has lost consciousness, call 911 immediately.

If bitten by a snake, you SHOULD NOT:

▪ Cut the bitten area to try to drain the venom. This can worsen the injury.

▪ Apply a tourniquet or any tight bandage. It’s actually better for the venom to flow through the body than for it to stay in one area.

▪ Suck on the bite or use a suction device to try to remove the venom.

▪ Attempt to catch or kill the snake. 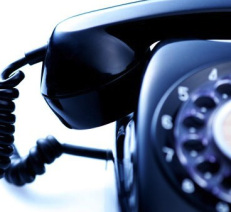 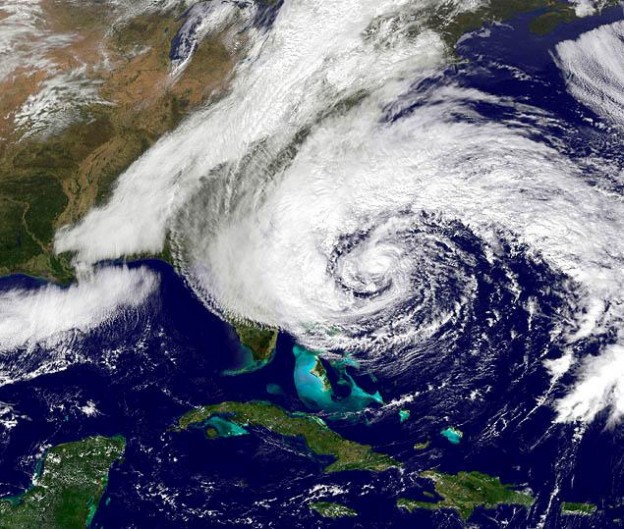 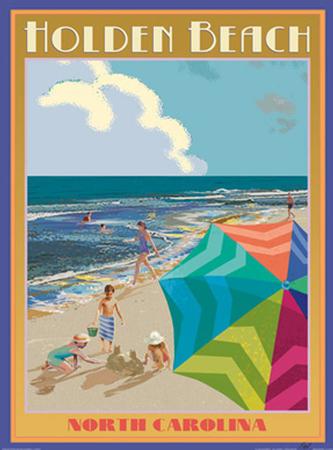 If you wish to place an order you can do so: